Kaufman - The Solution for Pothole Repairs

Hanover Street Bridge was constructed in 1916 and is a major artery from Anne Arundel County, (MD Rt. 2), into Baltimore City. Numerous potholes had developed due to the use of deicing salts that are used to keep the roadway open during the severe Winters experienced in the Region. A maintenance contract was awarded to Eastern Highway Services, they selected Masonry Resurfacing, a local concrete repair company as their subcontractor to perform the much-needed pavement repairs. 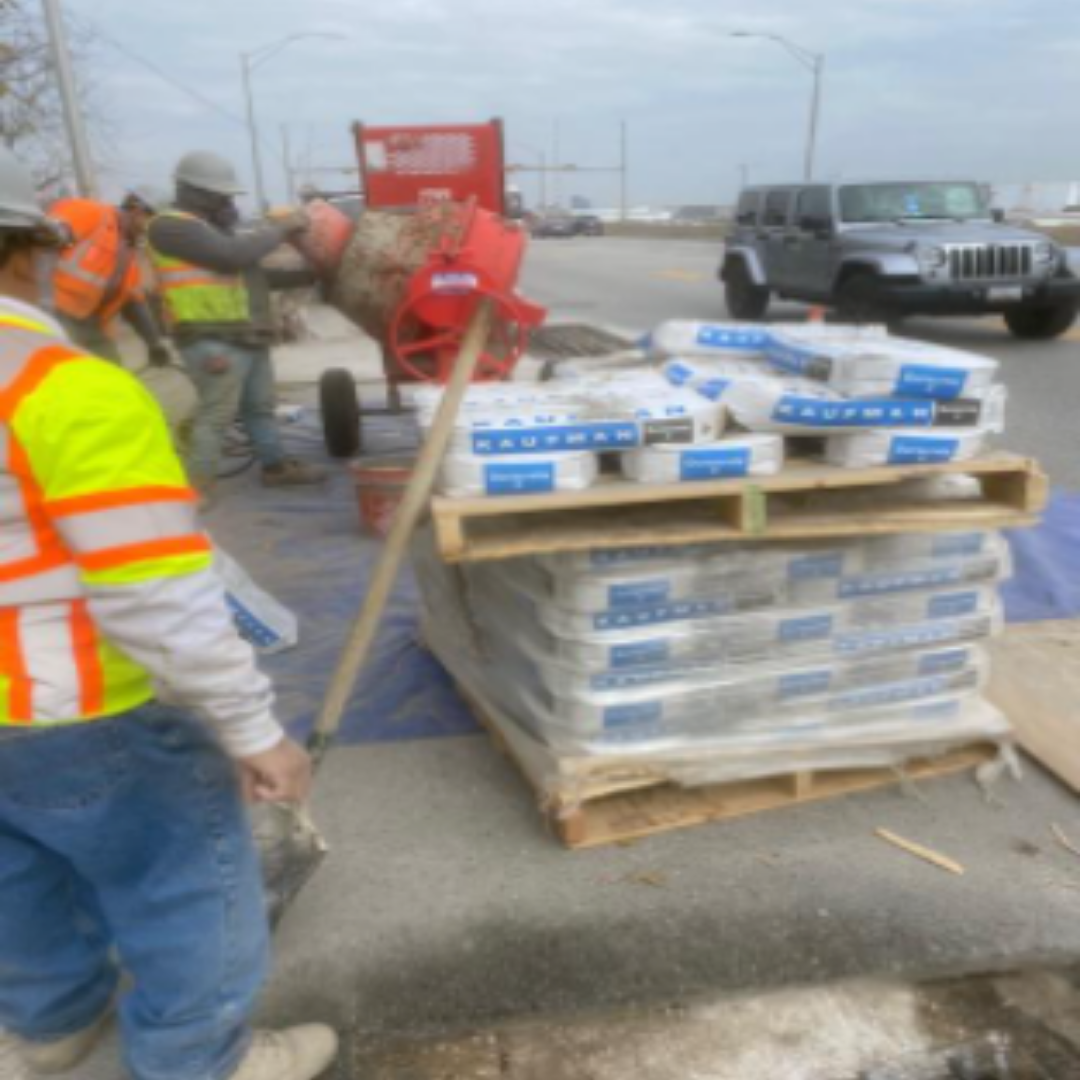 Masonry Resurfacing, a long-time customer of Kaufman Duracrete II was combined with 3/8” pea gravel and mixed. Concrete repair mortar to complete the repairs. 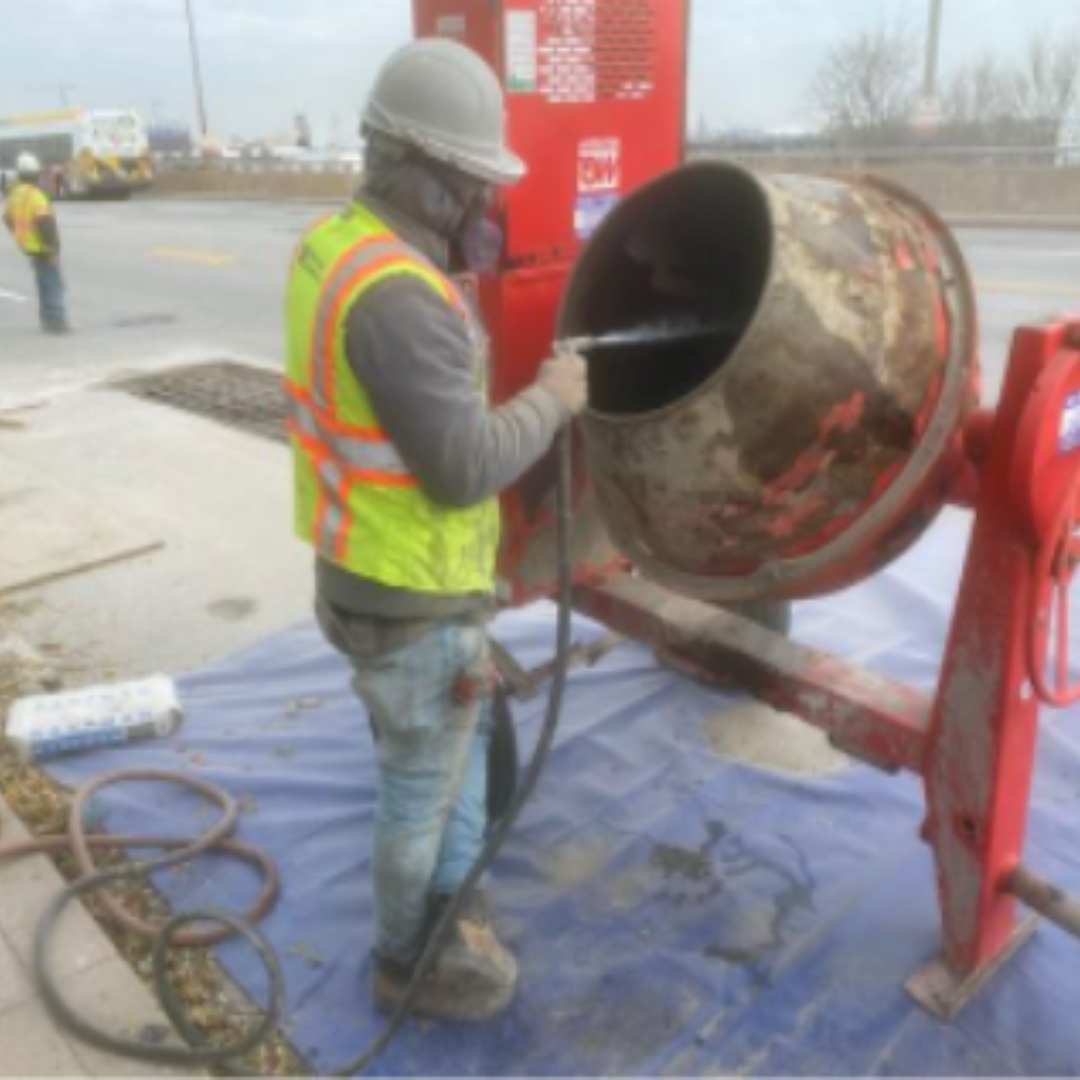 Mixed in conventional concrete mixing equipment, the Duracrete II was combined with 3/8” pea gravel and mixed.

Once mixed, it was dumped into wheelbarrows. 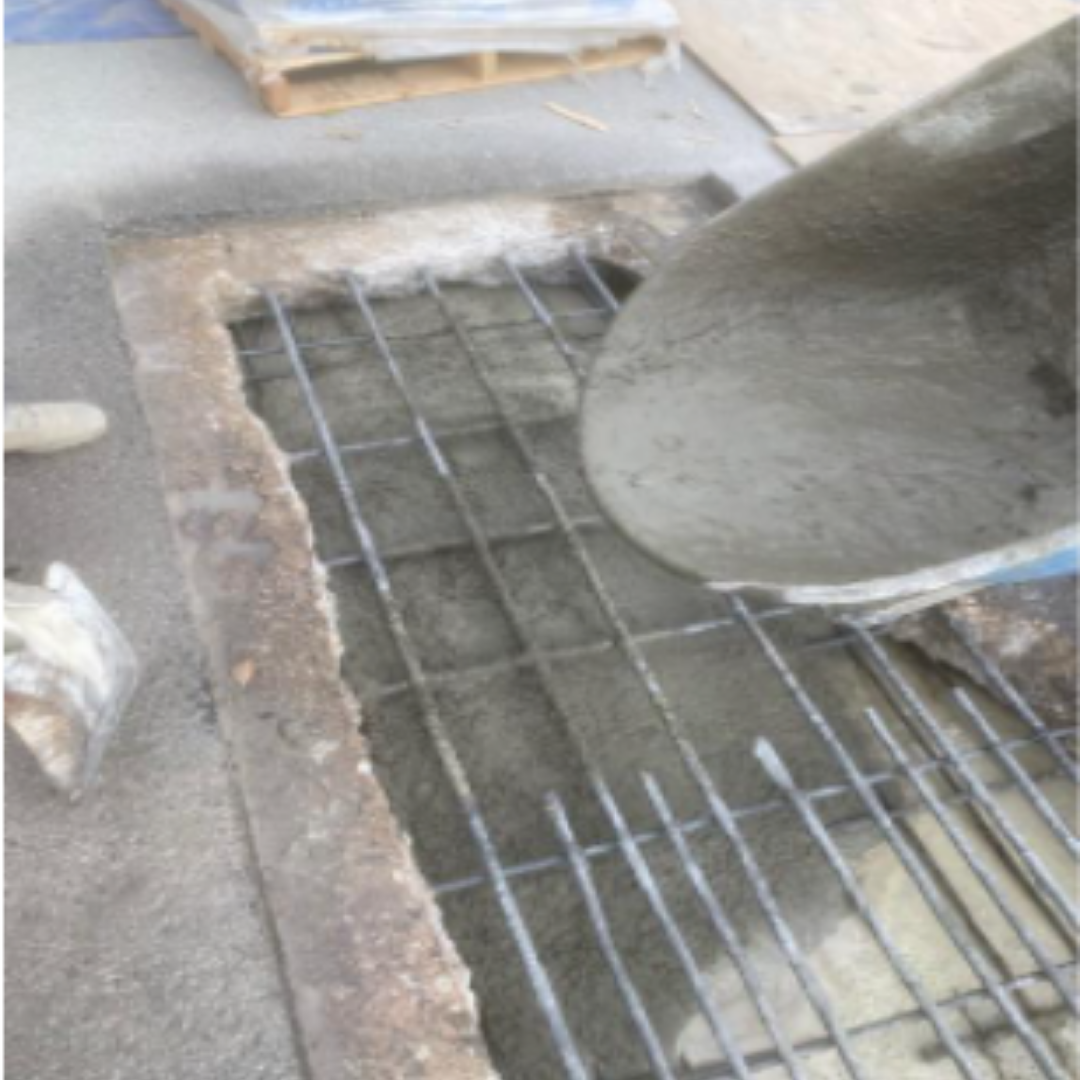 Mix was placed into deck forms, full depth. Note – SurePoxy HM was applied to the existing concrete as a Bonding Agent per MD HA specifications for concrete repairs. 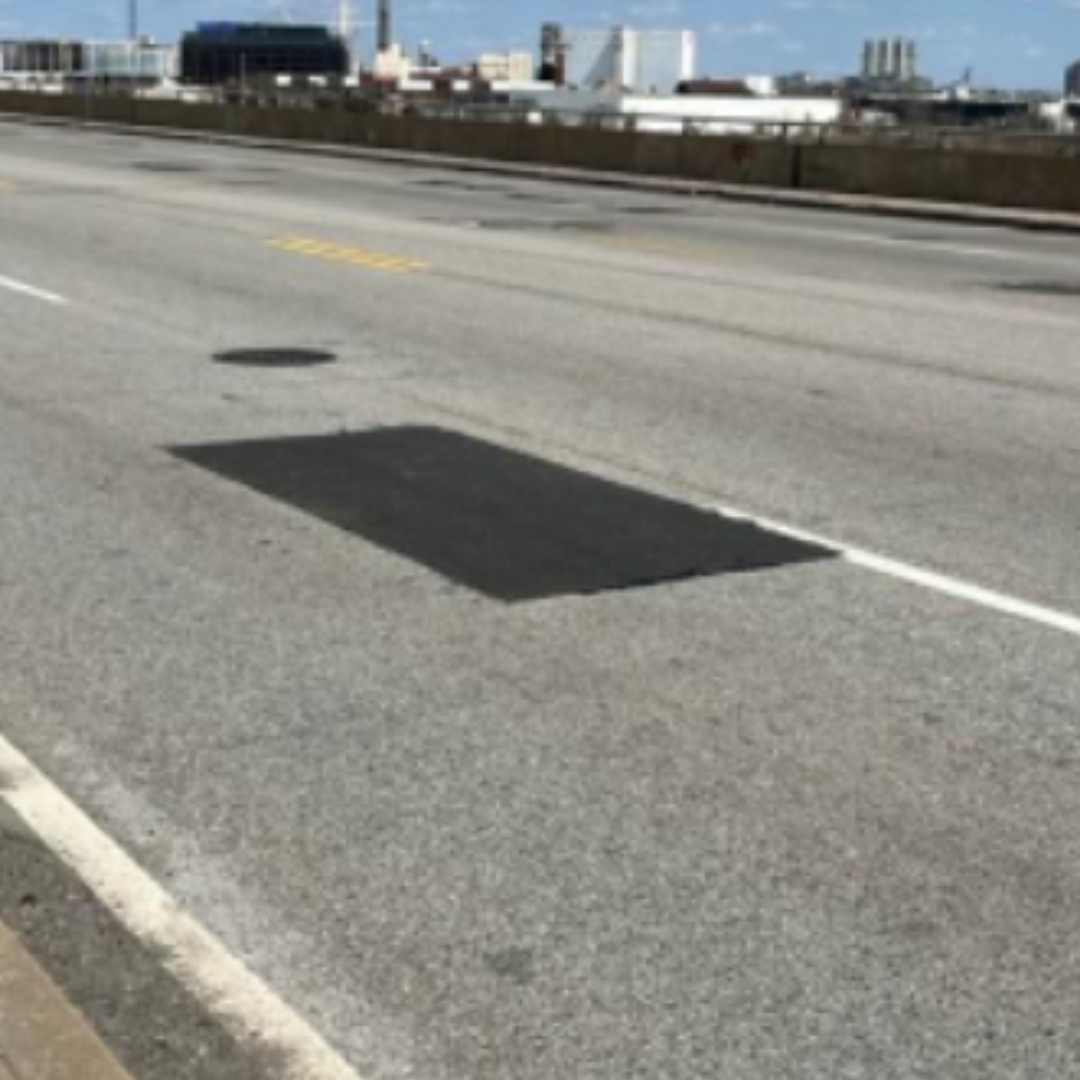 After concrete deck repair was completed, a 2” layer of asphalt wearing surface was installed to match existing surface.

We offer more than a complete line of concrete treatments for the concrete construction industry. The options that we bring to the jobsite help to produce a more lasting project, and we believe make us a partner in the project with all involved. We strive to offer the whole package of quality manufactured materials, technical assistance, competitive pricing, and the long-term relationship that was once expected, and is now all but forgotten.